Take a virtual tour of Alchemy Distillery with owners Stephen ('92, Speech Communication) and Amy Bohner. We'll also talk to them about how they started their business and made it a success.

Steve graduated from Humboldt State University in 1995.
He paid his way through Humboldt State University by working in the local lumber mill pulling Green Chain. That led to his first job in the construction field.In 1998, after 10 years experience, Steve got his contractors license and started Alchemy Construction. At the time he only had $500 in his bank account, a few tools, an old Nissan 4×4, and his faithful dog Kira riding along in the front seat. Steve’s hobbies include riding his Harley Road King, playing in local bands including Grout, Garden Weasel, The Hitch, Sad Wings of Destiny, Magnum and currently Lord Ellis (on our KS video’s soundtrack!)

Amy Bohner is a California native who migrated to Humboldt County in 1992 to live “where the forest meets the ocean.”

After attending Humboldt State University, and spending a decade doing social work, Amy met her future husband Steve. In 2004 she joined his company, Alchemy Construction. Amy’s life follows the Confucius’ saying, “Choose a job you love and you will never work a day in your life.” Amy is a proud “woman in business” and a strong participant in her community. Her volunteering spans over two consecutive decades between Humboldt Women for Shelter, Big Brothers Big Sisters, The Rotary Club of Arcata Sunrise and Six Rivers Planned Parenthood and Mountain to the sea Wilderness Camp. During rare time away from the Alchemy projects, Amy enjoys hauling their 1977 vintage painted Airstream around the Country. 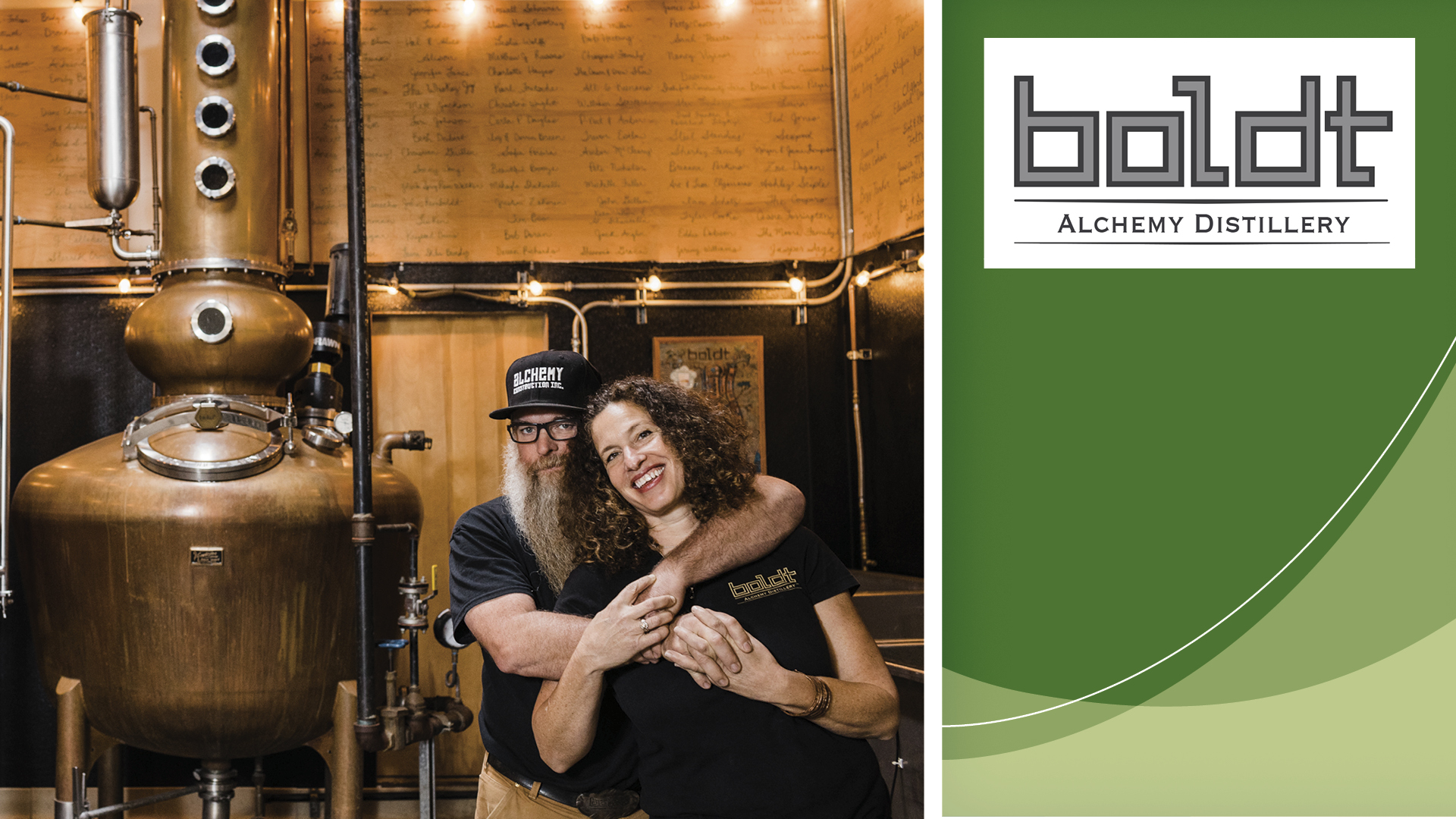