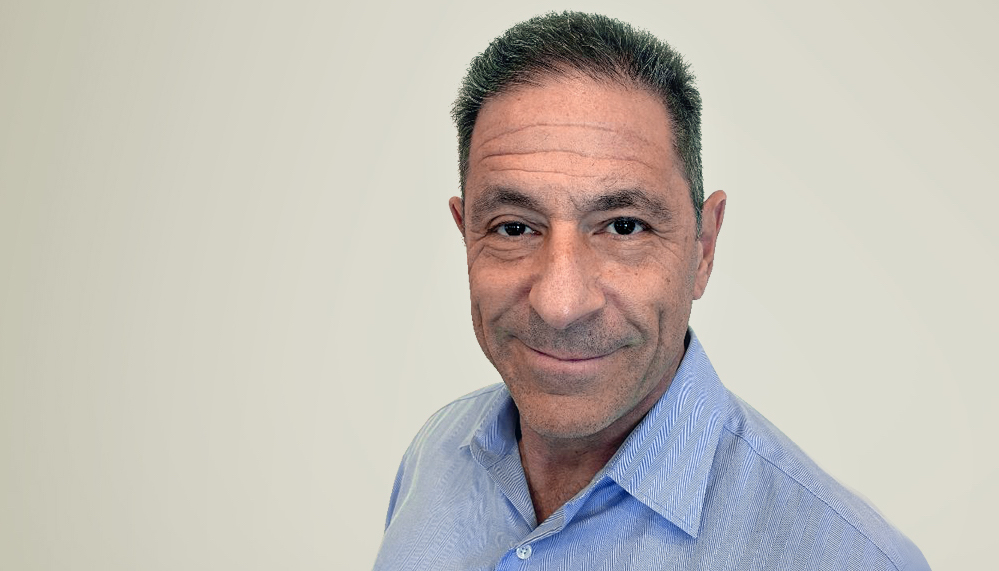 Miller, 61, is a founder and managing partner of Sea Dwelling Creatures and Exotic Reef Imports. The Los Angeles-based company is one of the world’s largest suppliers of marine aquarium animals and supplies, Miller says.

Last year, he founded the nonprofit organization the Coral Ark, which is dedicated to preserving and growing corals in an effort to bioarchive threatened coral species and repopulate ocean waters where reefs are in decline.

“My entire education is in marine science,” Miller says from his home in Southern California. “Sustainable aquaculture is near and dear to my heart.”

In his commercial business, he says they work with most of the premier aquaculture companies and source as many animals as they can from aquaculture, rather than with animals captured from open reefs. In addition, the company has its own in-house coral aquaculture operation.

Born and raised in South Africa, his love of marine life only grew during his time at Humboldt, which included two years of graduate study in Fisheries Biology, researching the giant red sea urchin.

“Humboldt has special meaning to me,” he says, recalling his freshman-year move to Northern California, sight unseen. “It gave me a home. It was very nurturing and there was a strong component of practical education that I appreciated.”

He appreciates the hands-on opportunities he had.

“I spent a lot of time at the Telonicher Marine Lab conducting research and there were extensive practical training requirements on the oceanography vessel for each core class,” he says. “I also recall extensive practical involvement in the fisheries department at salmonid hatcheries.”

When he left Humboldt in 1987 to take a job at a commercial aquaculture company in Kona, Hawaii, raising abalone, that experience was invaluable, he says. In 1992, he moved to Los Angeles and launched Exotic Reef Imports (the company merged with Sea Dwelling Creatures in 2019) in the heart of the tropical fish industry.

He says he’s also hoping to help to add an aquaculture course to the marine science program as part of a way to pay back a debt he feels he owes Humboldt.

“I have strong ties,” he says. “And they’re just getting stronger.”