A Lifetime of Service in International Aid 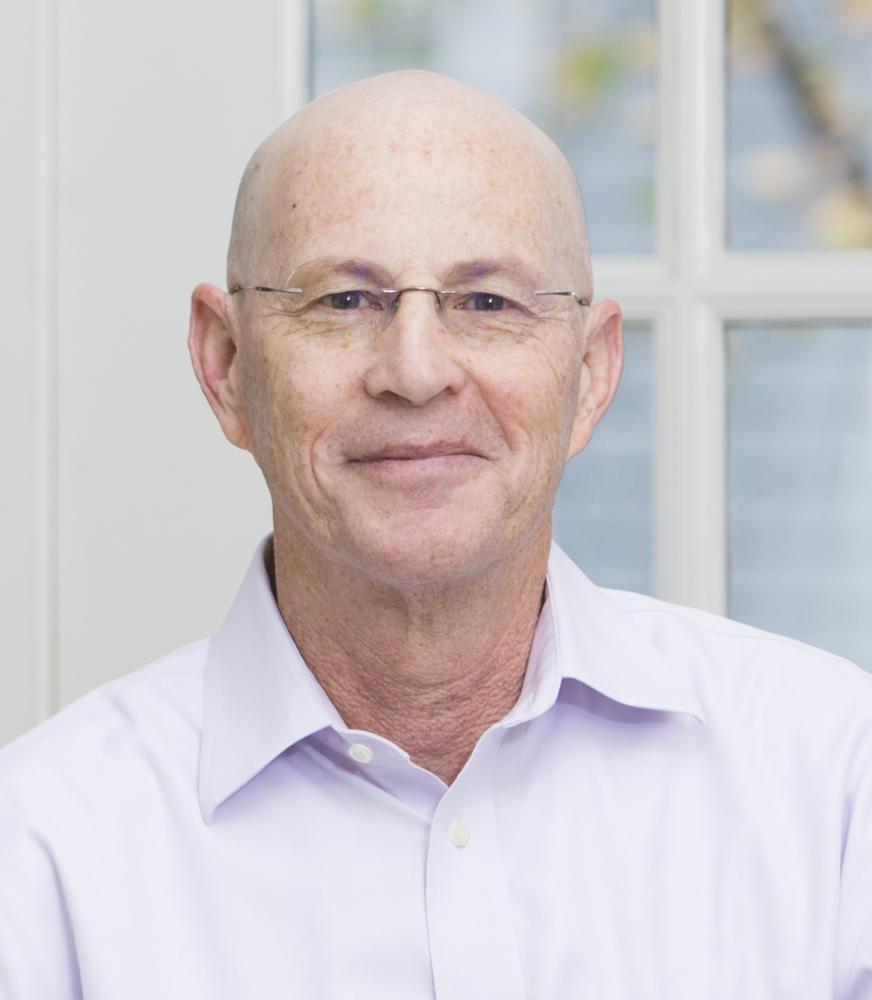 Like many undergraduates, Gregory Gottlieb (‘76, Political Science) was drawn to Humboldt by the enchanting redwoods and otherworldly allure of the rugged North Coast. Spending long days at the Library, Gottlieb cultivated a studious appetite for books and learning, leaving the University with a new perspective on life. Today, reflecting on his career in humanitarian aid that spans four decades and dozens of countries, Gottlieb remembers HSU for whetting his intellectual appetite and sharpening his ambitions.

“I would hitchhike up the coast and read for a few hours in a little cove before finding a ride back to campus,” remembers Gottlieb, who blended his love of the outdoors with a rich student life that included chamber music concerts and backpacking trips. “The HSU Library really changed the way I looked at the world of learning. I spent many hours in the stacks and in the new book section, which expanded my self-learning from natural sciences to the poetry of Anna Ahkmatova. I continue to give funds regularly to the HSU Library so current Lumberjacks can be immersed in all it has to offer.”

After graduation, Gottlieb headed home to Southern California, picking up a law degree and working briefly as a criminal defense attorney. After meeting an associate at the United Nations, Gottlieb got the bug to go overseas and traveled to Africa to join emergency response efforts.

Encouraged to study public policy by colleagues, Gottlieb returned to the U.S. to attend Harvard’s Kennedy School, earning his Master in Public Administration in International Development in 1987. Shortly after, Gottlieb embarked on a long career with USAID, serving as a mission director in Pakistan and Namibia and holding posts in Malawi, Sudan, Ethiopia, and Kenya. While leading the Office of U.S. Foreign Disaster Assistance, he had oversight of such emergencies as the Asian tsunami, Pakistan earthquake, Darfur conflict, and several droughts in East Africa.

In the mid-aughts, Gottlieb helped plan and implement the Feed the Future program under the Obama Administration, an initiative designed to address global food insecurity. In 2015, Gottlieb took a post as an assistant professor at the National War College in Washington, D.C. In his final assignment he served as Assistant Administrator overseeing all humanitarian assistance and political transition programs, including work on the “four famines.” In 2017 he received the Distinguished Career Service Award from USAID in recognition of his long and distinguished career.

After briefly flirting with retirement, Gottlieb was named the director of the Feinstein International Center at Tufts University in 2017. With his expertise in humanitarian aid and food insecurity, Gottlieb is responsible for the overall direction of the center, along with teaching at Tufts Friedman School of Nutrition Science and Policy and Harvard University.

“We research a variety of humanitarian issues,” explains Gottlieb. “We look at famine and insecurity, we look at political transitions, we look at social networks in crises, and we do groundbreaking work on the impacts of war on children.”