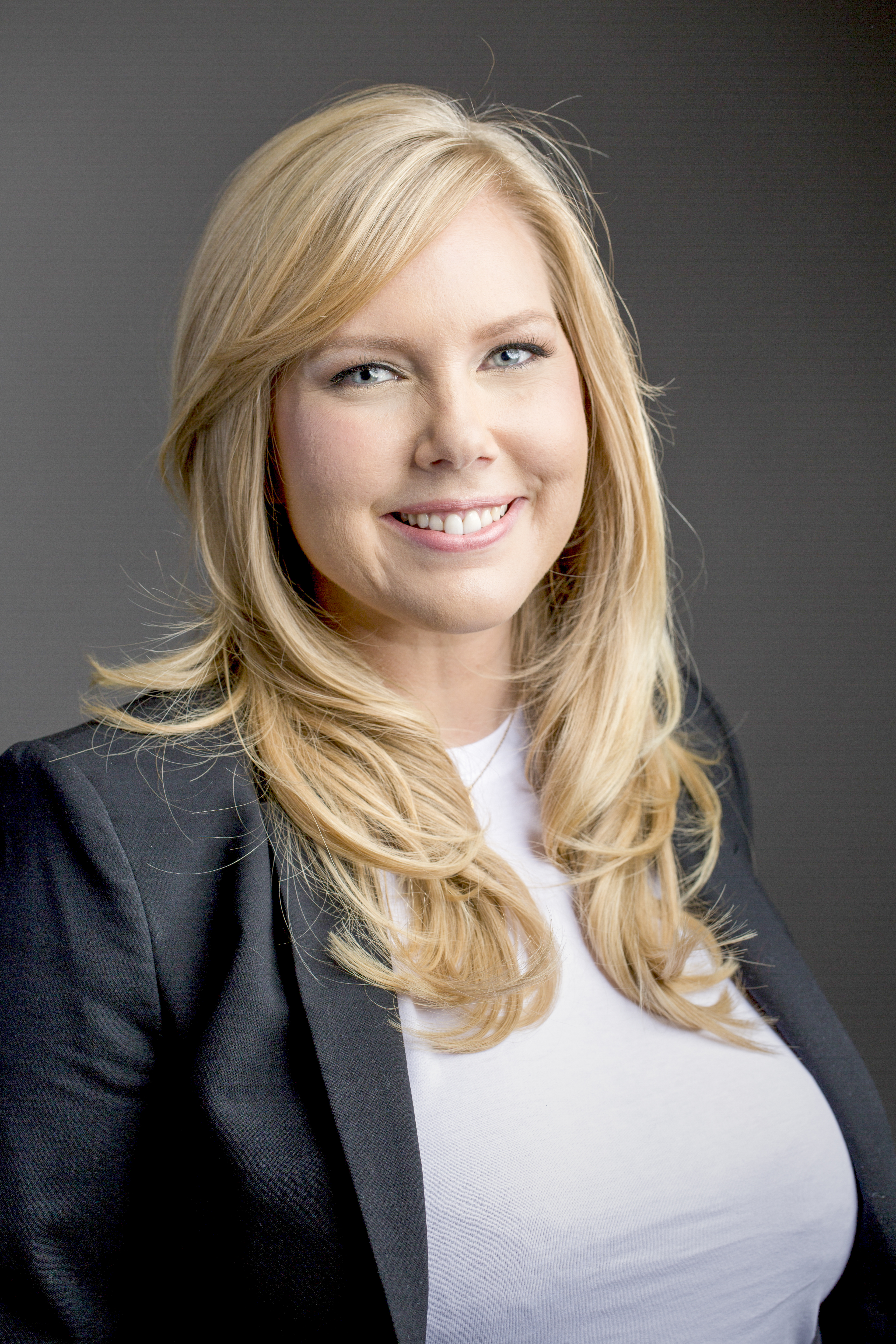 It was 2003, during the dot com downturn, when Katelin Holloway (‘02, Art) found herself in San Francisco. She knew she loved graphic design and wanted to be in tech, but how? Holloway would revisit that question over the next few years, navigating different industries and companies.

Today she’s the Vice President of People and Culture of Reddit, an online network of communities where hundreds of millions of users share and rate content.

Holloway’s professional trajectory from Humboldt State in the late ‘90s to Reddit not only tells the familiar story of a young person trying to find her place in the world, but also reflects the rise of Silicon Valley culture.

“I didn’t know what I wanted. I changed my major at HSU a few times and played around with everything under the sun, from pre-law to being a writer and artist,” she says.

She says an Art instructor inspired her to pursue that major in what was then the cutting-edge creative industry of graphic design. After graduating, she moved to San Francisco and took whatever jobs she could find until she was hired as an assistant at Pixar in 2006.

Over the next five years, she supported senior leadership, writers, and directors, and she worked with talent to create stories that wound up in movie theaters. She also experienced Silicon Valley business “culture” -- the infamous ethos of creativity, big ideas, and innovation -- in an unusual way.

“Steve Jobs [while CEO of Pixar] wanted the bathrooms in the center of the studio. Doing this created an environment where a line chef, a janitor, a producer, and storyboard artist might run into each other and have a conversation,” she says. “That brought to life the notion that great ideas come from anywhere.”

Holloway had ideas, too, and left Pixar to write a children’s book. She sat in her San Francisco apartment with her laptop and stared at a blank screen that, as she puts it, stayed blank. As she struggled to finish her book, a friend referred her to a consumer analytics company, Klout, which needed operational help. Seeing an opportunity, she said yes to Klout in 2011 and became the Head of People & Culture. That position and job title marked a significant turning point in Holloway’s career in the field of HR.

“I claimed one of the very first ‘culture’ title during the culture wave in Silicon Valley, and I was at the forefront of what was happening in HR: the shift in focus from compliance to the human experience,” she says.

By 2016, she became Reddit’s 75th employee and its first senior HR hire. Today, she manages the “who” and the “how” for more than 400 employees. “My team gets to figure out who we invite into the organization, who we ask to leave the organization, and how we decide to work together.”

She continues to cultivate a work environment that facilitates the esprit de corps of millions of users who make up Reddit’s 138,000+ active communities. “Reddit is one of the most human places on the internet, and our goal is to help everyone in the world find their home,” she says. “If we want to create that on our platform, why can’t we create that for our people? I wanted to foster a very human place to work and I have the privilege to build that with my colleagues and founders in a way that is true to who we are.”

That’s evident in Reddit’s approach to Silicon Valley’s hot-button issue of compensation and gender equity. “We have zero gender pay gap,” says Holloway of the company’s thoughtful approach to salaries. “But that’s not a headline story for us. It’s part of our DNA and who we are.”

Looking back over the last 10 years, Holloway feels fortunate to be in a field that has made a palpable impact on the workplace today. “I am lucky to be part of the change in HR. Every day is a treat for me. I don’t know what I’d do without this field and without the people I work with.”