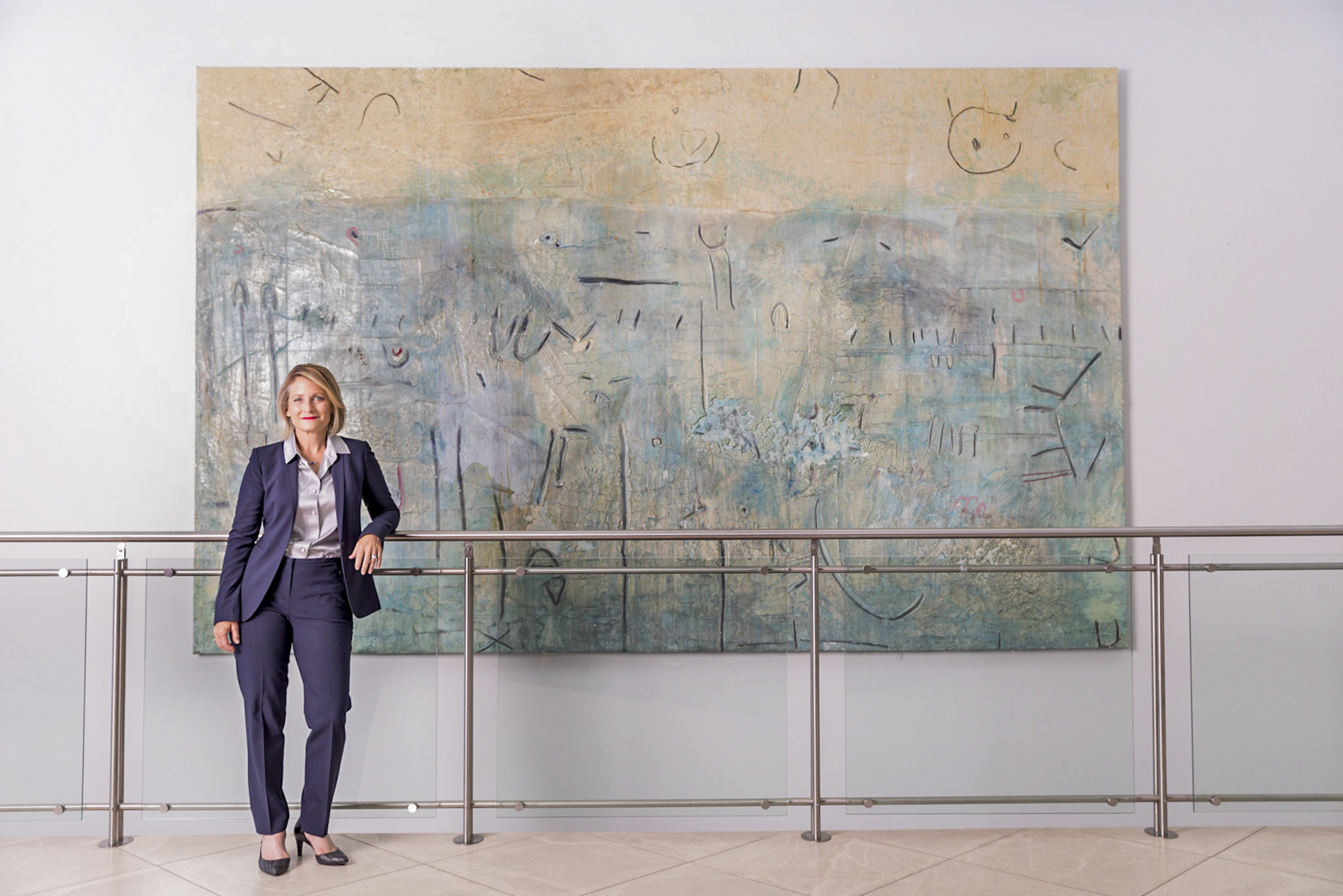 It has been said that if you want to understand what makes us human, a liberal arts education is what you need. That’s why Westminster College’s new president Bethami Dobkin (‘85, Speech Communication) is so serious about the quality of education her students receive.

"A liberal arts education gives us a model to solve problems across disciplines,” says Dobkin, who took the college’s top job last year after serving as Provost of St. Mary’s College in California. “In a world that’s increasingly automated, we are in danger of losing appreciation and understanding of what is uniquely human.”

Utah’s only private liberal arts college, Westminster College is in Salt Lake City, a metropolitan region increasingly known for its flourishing tech sector (it has been dubbed the “Silicon Slopes” by NPR, the New Yorker, and others). It's a reminder to Dobkin that she's overseeing the education of 2,500 students who are entering an ever-changing landscape of technology, commerce, and politics.

Dobkin says the region’s evolution is a significant benefit to her students. “Westminster specifically combines the freedom of thought, which liberal arts is known for, with an environment that is increasingly diverse and changing,” she says. “It’s a fantastic place for students to apply what they learn in both an urban setting and geographically spectacular landscape.”

An award-winning educator, Dobkin began her higher education career as a professor, teaching courses in media theory, rhetoric, and more. She has published multiple books and articles on media and conflict.

While at Humboldt State, Dobkin’s interest in human communication blossomed. “Some of my most important foundations in critical reasoning, deliberation, and communication came through the HSU debate program,” Dobkin says.  “I learned the importance of good argumentation, and also the importance of not having to win. That led to a lifelong interest in modeling critical conversations that build connections and help create common ground.”

Beyond the debate team, one course that stands out for Dobkin was a calligraphy course taught by the late HSU Art Professor Reese Bullen.

“It was one of the classes that underscores the value of the liberal arts.  It was a pure elective, but it changed the way I see the world. That’s the power of a great education.”