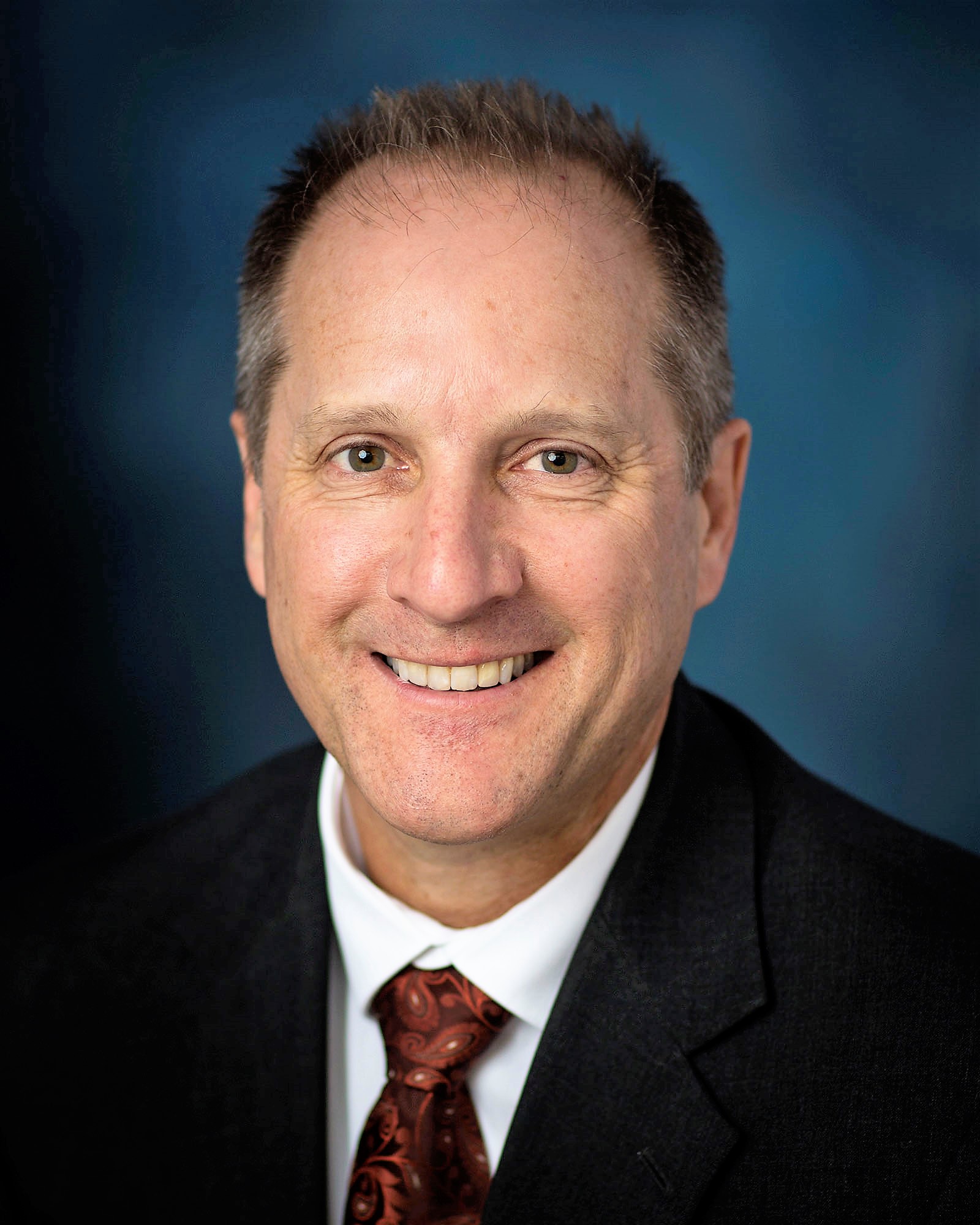 Californians and cars have always had a complicated relationship. We love hitting the road but hate being tied up in traffic.

John Bulinski (’85, Environmental Engineering) gets it. As director of the California Department of Transportation’s District 7, he oversees one of the largest, and most crowded, concentrations of roads in the state. And many days, when he commutes to his office in downtown Los Angeles he bypasses the freeway for mix of travel by train and electronic bicycle.

Bulinski’s choice of transportation is more than a personal preference. It also reflects a Caltrans-wide effort to increase sustainability and livability in the Golden State. In Bulinski’s district, that includes stressing closer integration between transit and freeways. For example, he envisions signage on major interstates leading into LA notifying drivers of not only the next Metrolink station, but also the departure time for the next train into downtown from that station.

“You could then make a decision to stay in traffic or get off the highway and take the train,” he says.

In addition to reducing congestion on the commute, Bulinski’s sustainability targets include making roads and bridges more durable.

“What do we need to do when we are building a highway, or rehabilitating a highway, to provide a longer life?” he asks. “Now, projects have a 20-year design life and then there’s a major renovation, which is expensive, has an impact on traffic congestion and has safety implications. How can we develop pavement that can last 40 years instead?”

Bulinski’s familiarity with LA’s highways and byways comes via a return to his native Southern California after nearly three decades up north. The original draw was an interest in forestry—and the appeal of a small campus—that landed him at Humboldt State.

“What I really loved about Humboldt was that, if you wanted to, you got to know your professors and they got to know you,” he says. “They took a genuine interest in how well you were doing and what your goals were long term.”

That personal touch came in handy when the forestry industry took a downturn in the early ’80s and Bulinski saw his prospects for future employment tapering off.

“I talked to a professor I knew in the forestry department who suggested I look into engineering,” Bulinski says. “He realized I had good math skills so he hooked me up with the dean.”

The result: Bulinski changed course and pursued a degree in Environmental Engineering. He was still a student when he started working for Caltrans, and with the exception of a stint in private industry has been there ever since. For much of the time he worked out of Eureka, planning and overseeing construction projects ranging from earth-retention structures to reduce landslide risks on Highway 101 to a massive road-widening on Shasta County’s Buckhorn Grade to the early phases of Caltrans’ operations in managing storm water runoff.

Navigating the challenges that came with the projects also brought lessons on the value of working with local residents that he continues to use today.

“It taught me to make a larger effort to engage the community early on to work on common solutions,” Bulinski says. “The average person has ideas. It’s important to open our ears and listen to concerns and suggestions, and when appropriate, incorporate those into any changes we may be making.”

In addition to planning for a more sustainable Caltrans, Bulinski is creating an “emergency preparedness kit” for dealing with the potential natural disasters inherent with the area.

“It ties into a larger effort that we are making to prepare vulnerability assessments on our state highway networks,” he says. “What are the big threats and how are we planning to get them addressed? And what changes are we making to ensure we have resiliency.”

For example, after November’s devastating Woolsey Fire, once Caltrans and the California Highway Patrol were able to reopen the Pacific Coast Highway and allow residents back in their neighborhoods, Bulinski’s crews looked at ways to modify the road to mitigate possible mudslides on the bare slopes.

Longer-term plans will attempt to prepare for lasting catastrophic damage brought about by climate change.

“Because we expect the temperatures to continue to increase because of greenhouse gasses, we expect the sea level to rise and that will affect the PCH, as well as many of our other transportation systems.”