Behind the Scenes--and Loving it 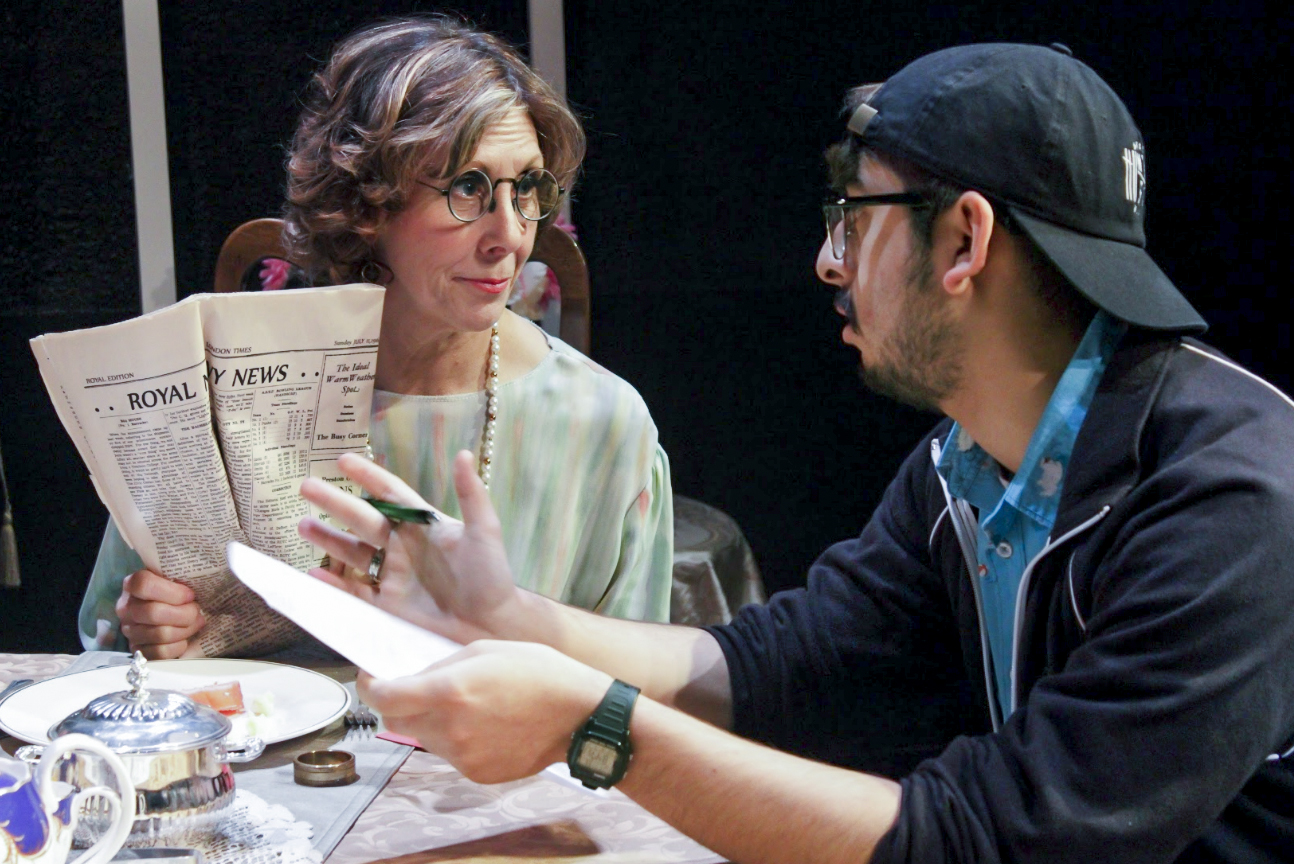 What’s special about the performing arts? For Roman Sanchez (‘18, Theatre, Film, & Dance),
it's about carving your own career path.

Born in the Imperial Valley of Southern California, Sanchez was first introduced to HSU at the
California State Summer School for the Arts. He took a class about the opportunities in the
performing arts industry beyond being a performer.

It turns out the arts have an unglamorous, but considerable need for maintenance, insurance
policies, accounting, human resources, etc. It all falls under the umbrella of arts administration,
and it’s something Sanchez is passionate about. “It merges my two loves of theater and
business,” he says.

Sanchez has been involved in theater since preschool, getting his first taste of the stage with an
acting role at age 4. After a health issue forced him to temporarily give up acting, Sanchez dove
into stage production and directing. “I was really sad for a good couple months, but I realized
how fun the management and directing side was for me.”

Sanchez has turned his behind-the-scenes experience into a full-time enterprise.
Today, he runs two businesses in the entertainment industry, Lime Arts Productions and Roman
Sanchez Entertainment. He’s also the Assistant Executive Director for the Dell&#39;Arte
International School of Physical Theatre in Humboldt County.

His full schedule reflects a deep commitment to the performing arts community. Lime Arts is
dedicated to helping young people find jobs in the theater arts. In a recent profile on
Americantheatre.org, Sanchez described his work as an effort to cultivate a “culture of
empowerment for aspiring practitioners.”

“Young people have ideas that shouldn’t be underestimated. We’re the future,” says Sanchez.
To a great extent, Sanchez says his work is about building networks of people and potential
collaborators. That social savvy goes back to his student days. “What is great about HSU is
you’re able to take advantage of the plethora of people, you get to make important connections
every day.”