Sharing the Message of Body-Positivity 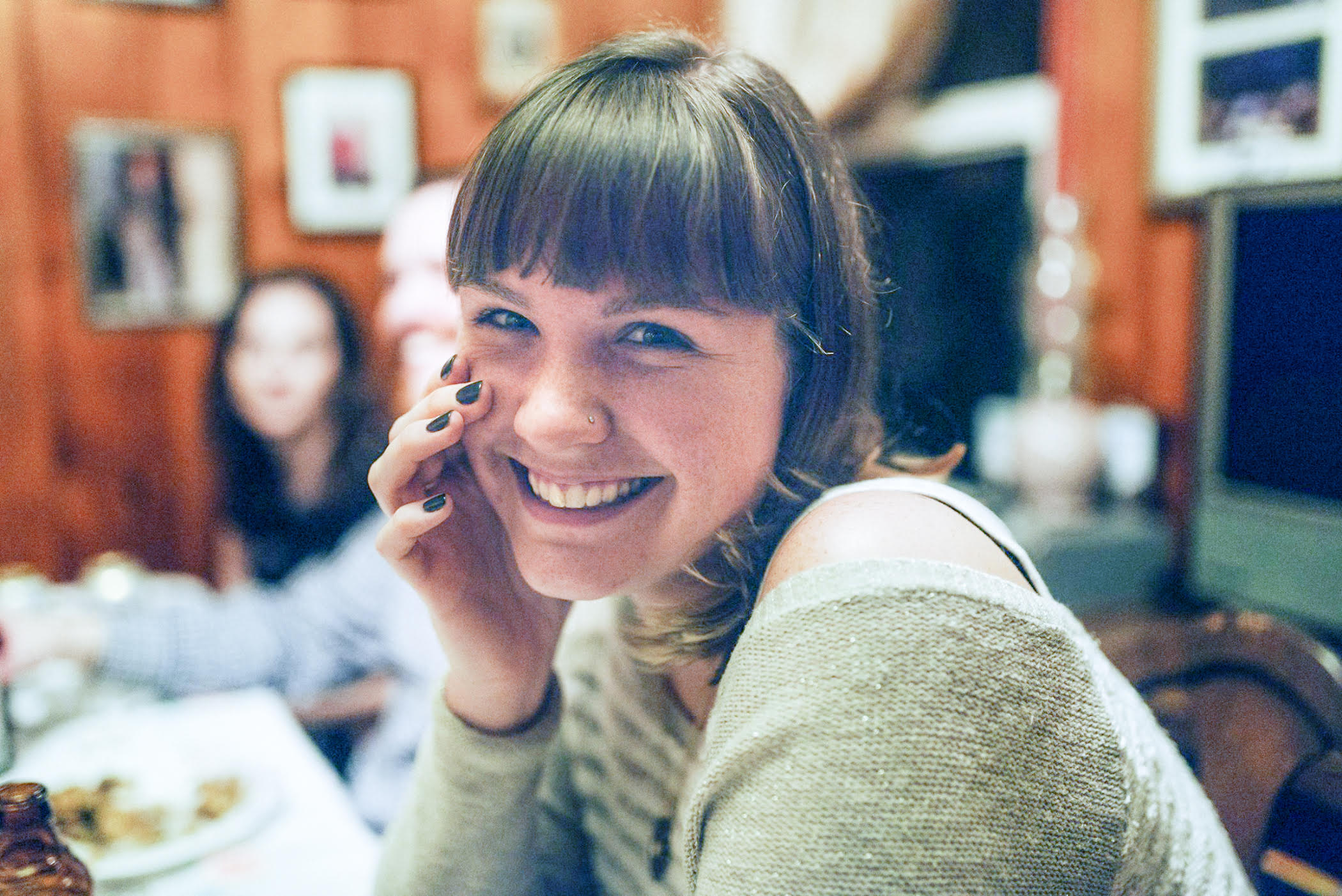 Jacqueline Themel (’14, Biology) wants to help people feel better in their bodies. As a Marketing Manager for Amazon’s Smart Home division, Themel helps people bring high-tech automation into their homes. But as someone who has recovered from an eating disorder, Themel helps hundreds work through their food and body image issues through her work as an eating disorder recovery coach.

Originally from Colorado, Themel was drawn to Humboldt State University for its natural beauty and the welcoming, laid-back vibe Arcata offered. “Some of my first classes at HSU—in poli-sci—were incredible. Absolutely opened up my mind,” she says. “They showed me that what is commonly represented as fact, truth, or ‘right,’ is not necessarily reality. You need to look deeper for underrepresented voices.”

While Themel was becoming a community volunteer with the Y.E.S. house and building an academic background in Biology, she struggled with her own body image and relationship to food. When Themel decided to try to get help for her struggles with food and body image, she found size-inclusive resources lacking. “I was told to see a nutritionist,” she says. “But my eating disorder was missed because I wasn’t in a very thin body.”

Motivated to find answers to her questions after college, Themel turned to recovery experts, dug into the existing research, and discovered she could make a difference in others’ lives by sharing her own experience. She attributes the critical eye her Biology degree helped her develop in her ability to research the topic and find answers.

Themel now conducts in-person and online coaching through her website, the Eating Disorder Recovery Coach (www.theeatingdisorderrecoverycoach.com), where she helps clients strengthen their relationship with food and body image. Themel helps with meal prepping, grocery shopping, and clothes shopping, focusing on skill building to empower her clients to make impactful changes in their lives. “Coaching can help in real-world settings, like at the grocery store and especially right now with the pandemic,” says Themel.

Eating disorders and fat-shaming by others are increasingly common, and their effects can be felt on the job. Themel points to a Yale University study of women in large bodies that found 27 percent of participants reported job discrimination because of their weight, and 43 percent reported weight stigma from their employers or supervisors. Advocates like Themel are using this research to urge organizations to create more inclusive workplace environments.

In 2018, Themel launched Body Positive Peers, an employee resource group at Amazon. As far as Themel has found, it’s one of the first size-inclusivity focused groups of its kind at any major corporation. Recently, the group became an official Amazon Affinity Group, alongside groups like Amazon Women in Engineering, Indigenous@Amazon, and Amazon People with Disabilities. Body Positive Peers started as an unofficial email list and quickly grew to include hundreds of members, all of whom were looking to create a more inclusive workplace. At 1,300 members today, the group continues to grow and break down fat stigma, including as it relates to other intersections such as race in the workplace.

“I started the group with very little structure, because I wanted to create a community where we could gather without talking about diets, or how we were trying to change our body,” says Themel.

Now the group hosts guest speakers, shares tips through a weekly newsletter, and more. Themel extends the group’s reach by networking with business groups within the Amazon corporate family, showing leaders how they can be more size-inclusive.

Themel is passionate about her work because body positivity work transcends other issues and is something we can all deal with. “Disordered eating cuts across all lines of gender, sexuality, culture, race, and other facets of the human experience,” says Themel. “Reducing weight discrimination prevents eating disorders and can help everyone.”