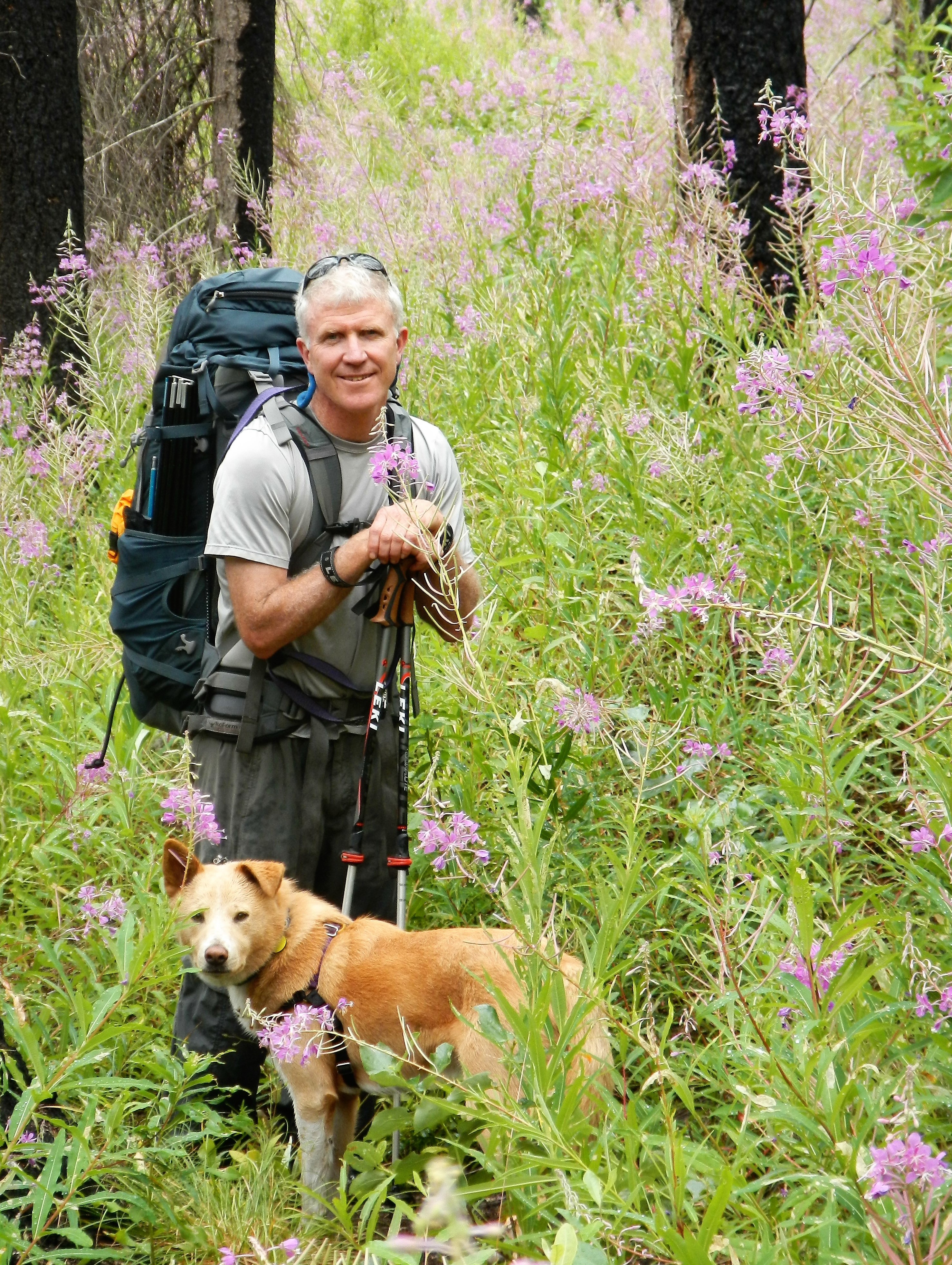 As the Director of the Living Northwest Initiative at Seattle’s Woodland Park Zoo, Robert Long (‘91, Wildlife; Biology) spends his days helping people connect with nature. With a focus on native species recovery, habitat protection, and conservation education, the Living Northwest Initiative strives to foster the sustainable coexistence of humans and wildlife across the Pacific Northwest via research and community engagement.

Surrounded by waterways, forests and mountains, the 92-acre urban park is one of the country’s leading zoos for wildlife conservation with a focus on climate change. Long balances field research with conservation outreach, and appreciates the zoo for its ability to inspire people to share the planet with wild animals.

Currently, Long’s research focuses on wolverines, who live in rugged northwestern mountains, and snowy climates, a habitat that is increasingly threatened by climate change. “We need to better understand how animals will adapt so that we can help their populations persist,” Long says.

“It’s pretty clear that climate change is the biggest risk to life worldwide, human and animal,” says Long. “If we’re going to reign in our effects on climate, we need to better engage with people around conservation.” Long explains that while a university professor might interact with a few hundred students each year—he is an adjunct faculty at the University of Washington—1.4 million visitors pass through Woodland Park Zoo each year. “The impact is huge at a zoo like ours,” adds Long.

Long’s entree into conservation started at Humboldt State University when Long signed up for a one credit wildlife course during his junior year. A member of HSU’s men's soccer team, Long had been interested in both biology and physical therapy until his eyes were opened to careers in wildlife.

“Once I found out you could do scientific research on animals in the wild, I was hooked,” says Long.

Raised in the suburbs of Southern California, Long chose HSU to immerse himself in nature and follow his interests in camping, the outdoors, and ecology. “I was enamored with the layout of the campus,” says Long, who remembers looking out into the forest while playing soccer and driving through the Arcata Bottoms searching for barn owls at night. “HSU felt like a big park,” recalls Long.

Long credits Wildlife Professor Mark Colwell and Wildlife Professor Emeritus Richard Golightly as major influences in his decision to pursue conservation, and he remembers graduate student Jeffrey Dunk--now a lecturer in Natural Resources Conservation--as a mentor throughout his time at HSU.

After graduating in 1991, Long left California for graduate school at the University of Maine. There, he analyzed deer fawn mortality and coyotes in Acadia National Park and met his future wife, the writer, and wildlife researcher Paula MacKay.

After graduate school, Long and MacKay spent several years doing applied conservation at The Wildlands Network, a nonprofit organization founded in 1991. “We did planning for forest conservation and the recovery of endangered species,” says Long. “At the time, it was all very cutting edge, but this work still continues today.”

In 2001, Long enrolled in a Ph.D. program at the University of Vermont where some of his research used trained “scat detection” dogs to study mammals via their scat. Along with a number of colleagues, Long and MacKay co-authored Non-Invasive Survey Methods for Carnivores in 2008.