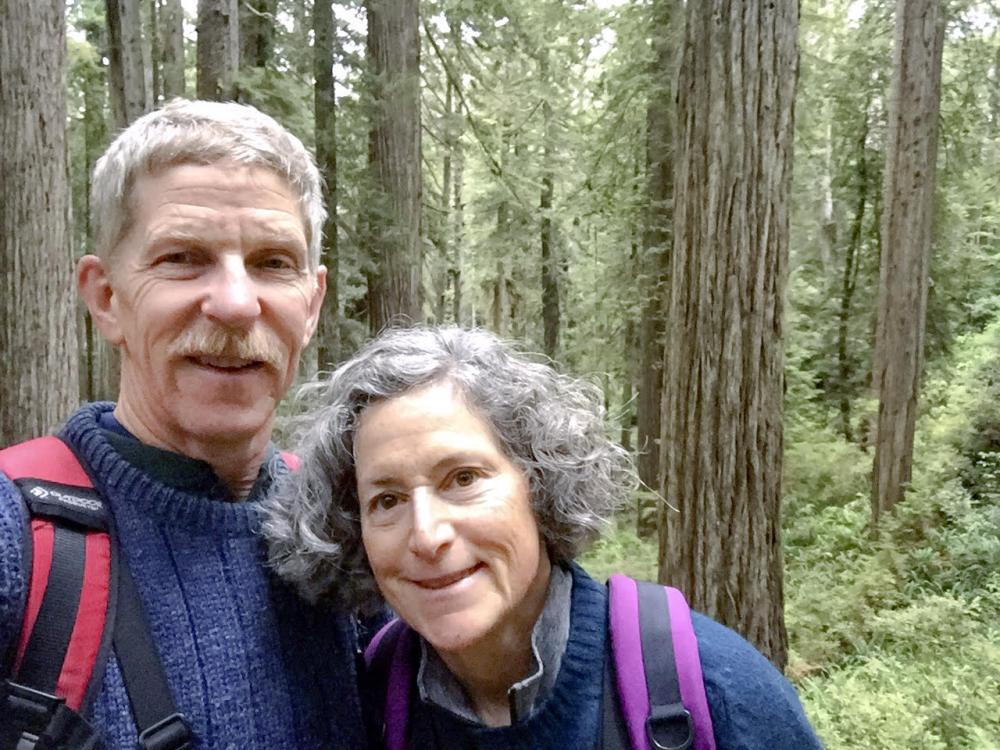 “Because of the BLM movement, we became more aware of social justice issues, and how as white folks we have a lot going in our favor just because we were born white,” said Eric.

The couple decided to establish the Laura Frank and Eric Wier Natural Resources Scholarship Endowment. The annual scholarship is awarded to a student with a GPA of 2.7 or above, who is pursuing a degree in science or natural resources, who has a financial need, and has been affected by systemic racism or had a disadvantaged upbringing.

“I am hopeful that it can help students who have families that have suffered racial injustice,” said Eric.

For Eric and Laura college seems like a long time ago, but Humboldt is also a place where they made wonderful memories.

They met in 1976 while eating a meal at the Jolly Giant Commons. He was a transfer student from the San Diego area and she was a freshman from the Los Angeles area. Although they met before their first semesters at Humboldt began, they wouldn’t start dating until the next school year when they both lived in Maple Hall. 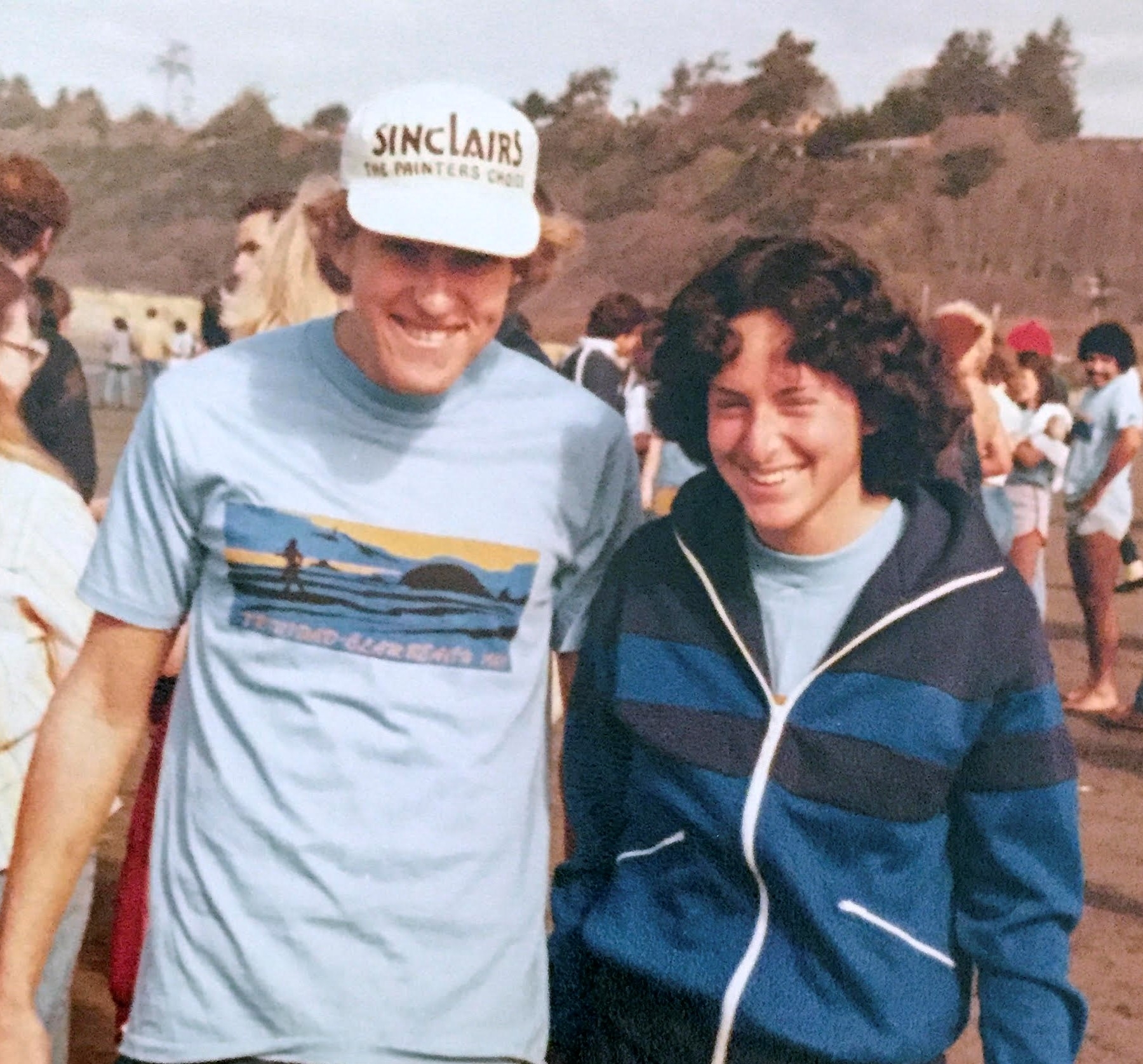 Eric and Laura at the 1980 Trinidad to Clam Beach Run

They were shy, reserved students. Eric loved trail running in the forest behind campus and Laura loved being in the outdoors and had dreams of becoming a forest ranger. They loved attending Humboldt State.

“I think Humboldt provides a good combination of structure but also has the freedom to grow up and deal with different personalities like with your roommates in the dorms, just having to get along with everybody. I think it’s a good balance of freedom and structure,” said Laura.

After she graduated, she applied and was accepted into a physical therapy master’s program at a university in Philadelphia. They both moved to Philadelphia where Laura earned her master’s degree and he found a job working for the State of New Jersey Pinelands Commission. Three years later, they moved to San Luis Obispo where Laura began practicing physical therapy and Eric started a career with the County of San Luis Obispo as an environmental specialist. In their free time they enjoy outdoor activities, including birding, canoeing, and hiking.

With this endowment, they are now among the 3,170 donors who generously supported HSU students and programs, giving more than $6 million in charitable support through the Humboldt State University Foundation and charitable grants the last year.

Laura hopes the scholarship will ease the financial burden of college. “I’m hoping it can help someone go to school that might not have been able to before, or make it so they don’t have to have three jobs and go to school at the same time.”

For information about establishing a scholarship endowment, or if you would like learn how to include a planned gift for HSU in your estate plan, please visit giving.humboldt.edu or contact HSU Advancement at 707-825-5200 or giving@humboldt.edu.