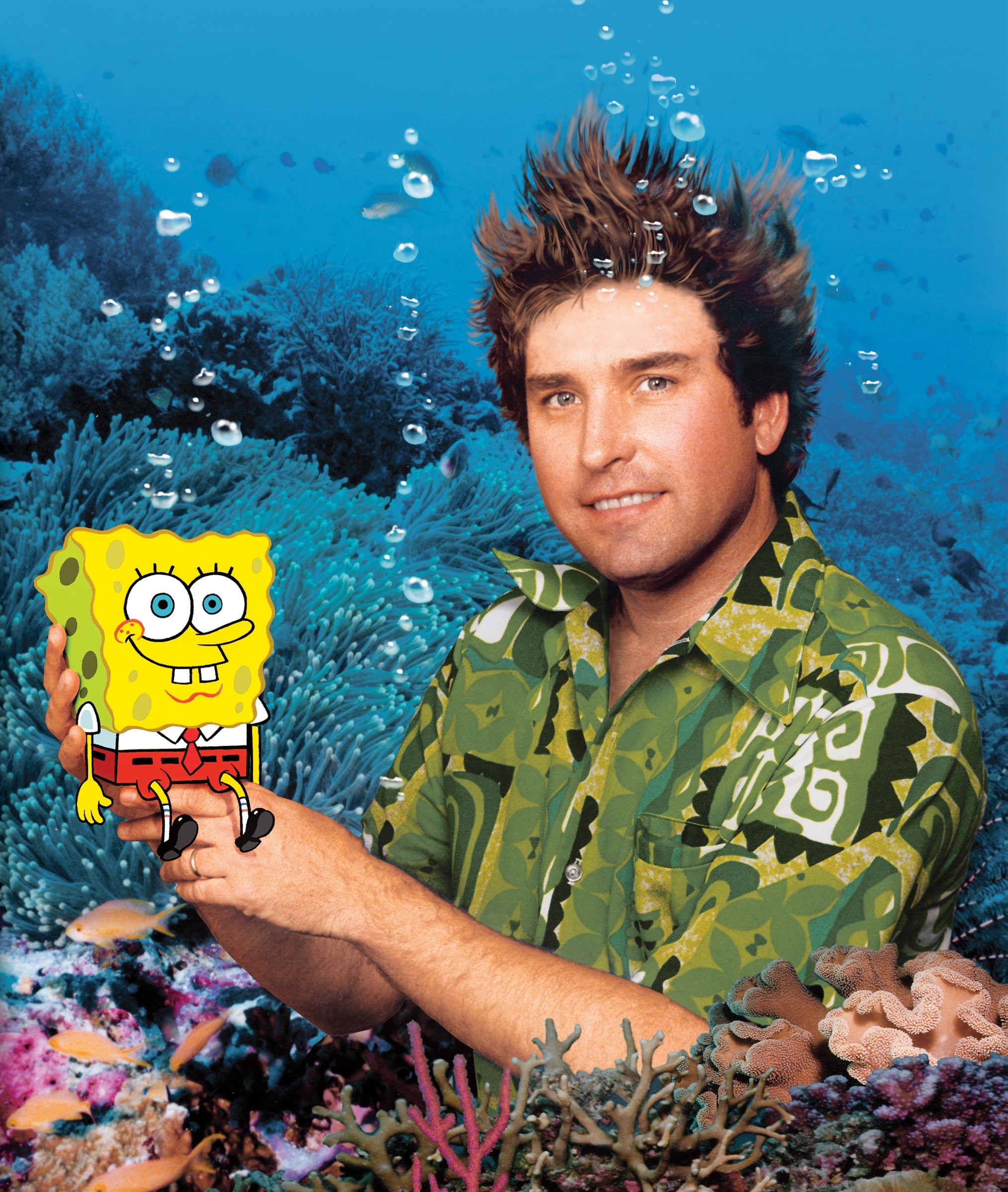 August 31, 2018—Stephen Hillenburg ('84, Natural Resources Planning and Interpretation) is best known for making a lighthearted—and significant—contribution to the appreciation of marine life through the creation of the hit animated television series “SpongeBob SquarePants.”

Now Stephen is furthering his contribution to the marine sciences through an endowment designed to support student research. This year, he and his wife Karen created the Stephen Hillenburg Marine Science Research Award Endowment at HSU with a $135,000 gift to provide grant awards for student research projects in marine biology, oceanography, and marine fisheries.

Through this generous endowment, Stephen and Karen’s gift will help provide research opportunities for future generations of HSU students. Endowments work by investing a donor’s contribution long-term, using only the income generated each year to provide research awards in perpetuity.

It was at Humboldt State where Stephen deepened his knowledge of marine biology while also nourishing his talent as an artist, once saying that he “blossomed as a painter in Humboldt.” In hindsight, it seems natural that Stephen’s love of marine science and art would converge with the creation of “SpongeBob SquarePants,” which chronicles the adventures of SpongeBob and his friends in a fictional underwater city. Released in 1999, the popular Nickelodeon show has been adapted into two movies, with a third in production. The franchise also debuted on the live stage this year with “SpongeBob SquarePants: The Broadway Musical.”

The creation of this endowment fund is a major boost to student research at HSU, which is critical for hands-on education for marine biology and oceanography students. The funds will be used for research supplies, equipment, and services, giving more students access to experiential learning opportunities.

If you have questions about the Stephen Hillenburg Marine Science Research Award Endowment, or if you would like to learn about other ways to support HSU students, you can visit loyalty.humboldt.edu, email the Office of Philanthropy at giving@humboldt.edu, or call 707.826.5200.