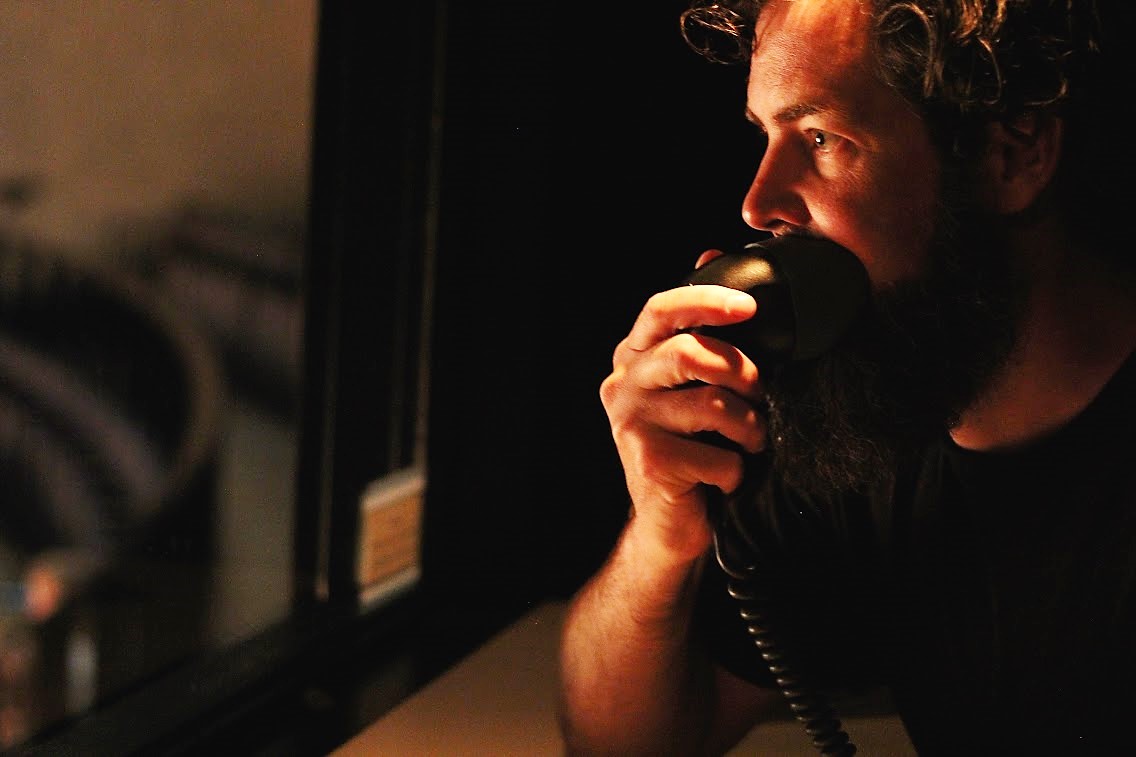 If you lost your vision, could you still enjoy a theater performance? According to Evan Hatfield, Director of Audience Experience at Chicago’s Tony-award winning Steppenwolf Theatre Company, you definitely can.

Since 2011, Hatfield (‘03, Studio Art) and Steppenwolf have been leaders in the growing world of theater accessibility, helping people with disabilities experience performances in rich and meaningful ways.

Hatfield helped the theater launch touch tours, which invite people who are blind or have low-vision to touch and interact with costumes and props. He also directs a team of audio describers who describe—via narration delivered to earbuds worn by the audience—crucial physical action points during a performance.

In addition to audio description and touch tours, Hatfield also coordinates services for people who are deaf or hard of hearing: ASL interpretation and open captioning, which is live-synced text of a play’s dialogue and soundscape displayed on screens on or near the stage.

“There’s a number of barriers between the theater and the individual. So, our job as the host is to identify what the barriers are and knock those out of the way,” Hatfield says.

Asked what inspired him to become an advocate for theater accessibility, Hatfield said it was a natural growth of his responsibilities as a house manager, his first role at Steppenwolf in 2006. At first, Hatfield says, there was no tool kit or guidebook. “It was pure exploration, figuring out what patrons needed,” he says. “You could say it was a great big Humboldt bumper sticker: Be the change you want to see in the world.”

Originally from Northern California, Hatfield came to Humboldt State University as a Journalism major and wound up spending time in the Theatre Writing program, before finally settling into a Studio Art degree.

Currently, Hatfield is part of a nationwide effort to present Relaxed/Sensory-Friendly programming, which is designed to help make performances accessible for people on the autism spectrum, as well as people with sensory sensitivities.

“The work being done is primarily for kids shows and family programming, but of course people age,” he says. “What we along with an increasing number of theaters in the country are working on: how do you present this programming for a maturing audience.”