Abby Abinanti (‘70, Journalism) is Chief Judge for the Yurok Tribe, where she is an enrolled member. Abinanti was the first Native American woman to pass the California bar and the first Native American woman in California to become a state judge. She also serves as a Court Commissioner for the City and County of San Francisco, a position she has held for 20 years. During her career, she has taught in law schools including University of California, Berkeley and Stanford University Law School, and has delivered lectures at numerous law schools. Additionally, she served as Chief Counsel to a number of tribes and has served by appointment in various tribal courts, including Hopi and Hoopa.

Known as Judge Abby throughout Indian Country, Abinanti is one of a growing number of tribal judges nationwide incorporating traditional culture into their courtrooms, with the dual aim of rehabilitating individuals and providing justice to people often failed by the regular criminal-justice system. This approach is allowing tribal courts to help realign non-tribal courts as they seek to move away from a criminal justice approach, which has increasingly proven to be unjust. 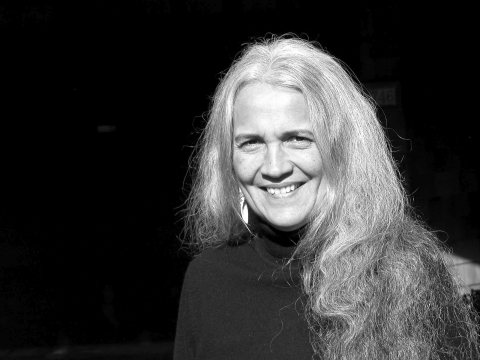