The managing editor of the HuffPost, Jennifer Kho (‘99, Journalism) has made her mark in journalism not only as a reporter and editor, but also as a newsroom leader for major media publications throughout the country.

After graduating from Humboldt State, Kho received a master’s degree in journalism from UC Berkeley in 2003. She became a staff writer for the Los Angeles Times’ community newspapers and the Fremont Argus in the San Francisco Bay Area. She covered the tech world for Red Herring magazine and was the founding editor of the sustainable business site, Greentech Media. Her writing and photography also has appeared in The New York Times, The Wall Street Journal, and Forbes.com.

She became the managing editor of the Guardian US from 2015 to 2017. During her tenure, she guided the online publication through an increasingly difficult media landscape in the United States. She helped foreign correspondents deal with death threats, created ethical and journalistic standards, and helped investigate a freelancer suspected of fabricating stories.

The skills she gained at HSU have helped her become a major player in U.S. journalism and she is an inspiration to current and future journalism students. 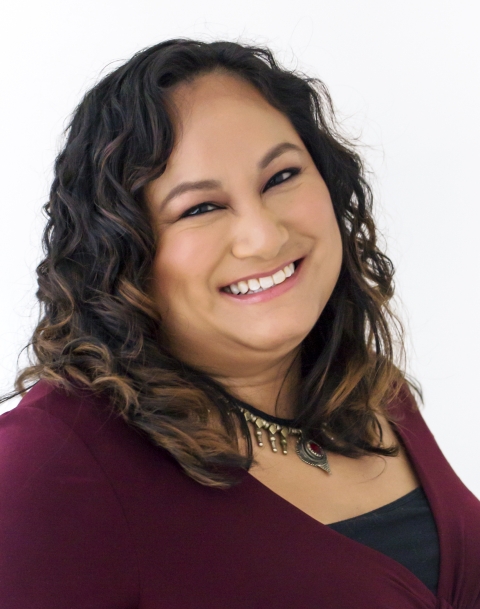