Mark Andre (’79, Natural Resources Planning & Interpretation) is the Director of Environmental Services for the City of Arcata and a registered Professional Forester. In this role, Mark overseas Arcata’s environmental programs, natural resources, parks and recreation, community forest, wildlife areas, and public utilities. Mark manages an annual budget of $19 million and a staff of 40 full-time and 50 part-time employees. Because of Mark’s efforts the Arcata Community Forest, established in 1955, has grown considerably. He has worked closely with Humboldt State to allow use of the forest not just for field trips but also for research by faculty and students. The forest is nationally considered as a model community forest.

Mark recently helped lead the acquisition of 967 acres of public forest in the Jacoby Creek watershed, of which 884 acres will be given to HSU. Mark worked to secure a $1.7 million donation from the property owner (R.H. Emmerson & Son) and grant funds from several sources, including $1.75 million from the California Department of Fish and Wildlife, $800,000 from CAL FIRE Climate Investment Fund, $230,000 from the California Resources Agency, $1.72 million from the Wildlife Conservation Board, and $45,000 from the US Fish and Wildlife Service.

Mark was appointed to the California board of Forestry by Governor Arnold Schwarzenegger in 2010 and reappointed to additional terms by Governor Edmund G. Brown Jr. He was recently recognized by the California State Assembly with a resolution recognizing his nine years of service to the Board including his work on the State Forest Carbon Plan and leadership working on forest practices regulations. 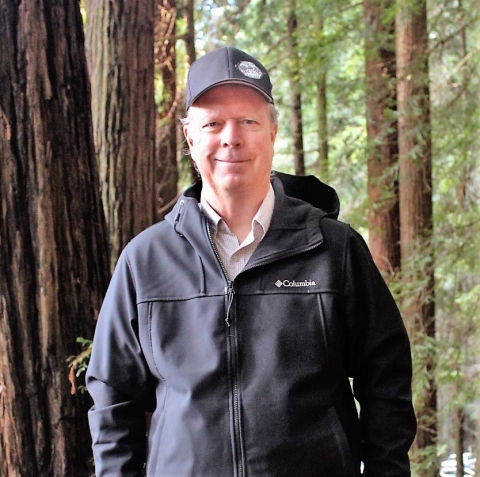