A widely respected leader in linking environmental health with community stability, Michael Rains led a career that spanned nearly half a century with the U.S. Department of Agriculture’s Forest Service.

Michael rose through the ranks of the Forest Service to become a deputy chief after starting his career as a wildland forest firefighter in the ‘60s.

Leadership and a determination to advance land management were hallmarks of Michael’s work, along with a passion for improving the lives of people in both rural and urban areas. He retired from the Forest Service in 2016 after several accomplishments, including serving as the agency’s lead on developing the National Fire Plan, and working closely on the Living Memorial Project dedicated to the events of Sept. 11, 2001.

Along the way, Michael earned a Master of Education and now teaches math and science to middle school students in Pennsylvania. He’s also a 2012 recipient of the Presidential Rank Award, which honors high-performing federal employees for extraordinary accomplishment. He remains a registered professional forester in California. 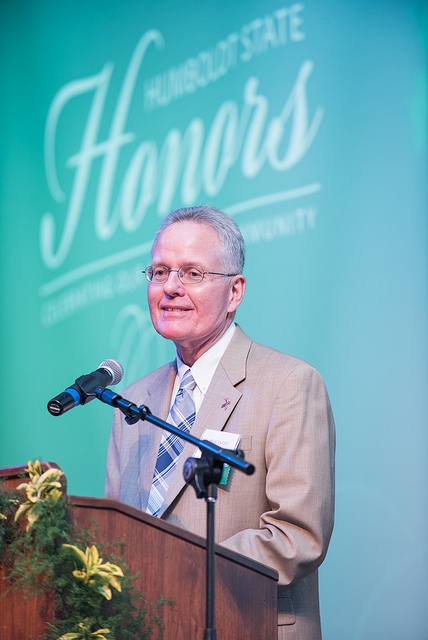